Winter Journalism Workshops
Presented by KCSB News, The Bottom Line & Associated Students Media Center
Weds Jan 27th: Reporting on Guantanamo
Journalists are the “eyes of the world” for Guantanamo as members of the public have no access to this high-security military facility. Professor Hajjar will discuss her experiences of reporting from Guantanamo since 2010, covering trials in the military commissions and touring the infamous prison.
https://mediacenter.as.ucsb.edu/journalism-workshops/
article at https://www.independent.com/…/lisa-hajjar-front-row…/. 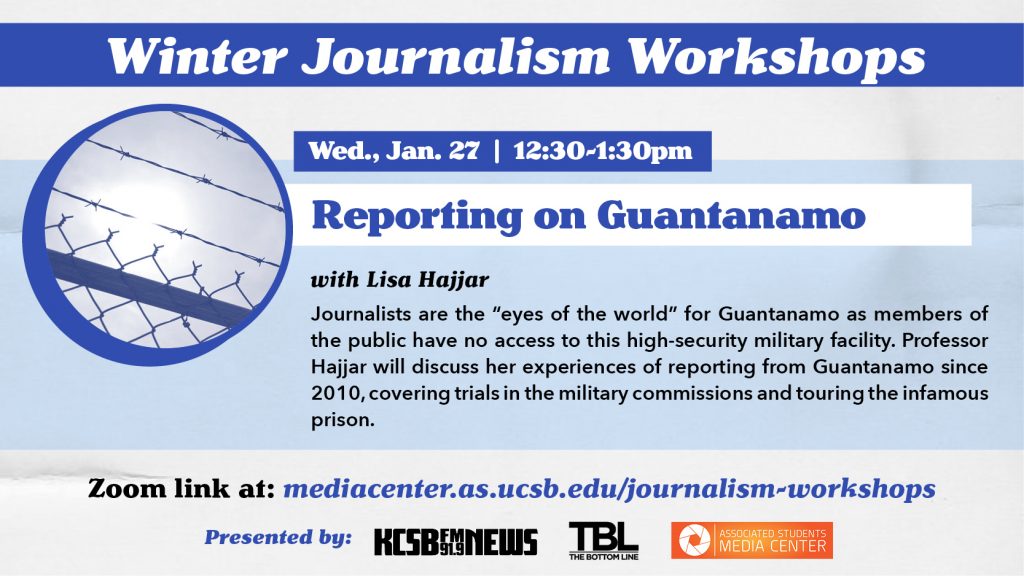 UCSB Associated Students Office of the President
Welcome to Week 4 Gauchos! Conflict is a natural part of all of our relationships. This week we explore how to maneuver these encounters, with some helpful tips and some quick do’s and don’ts #MentalHealthMonday #UCSB 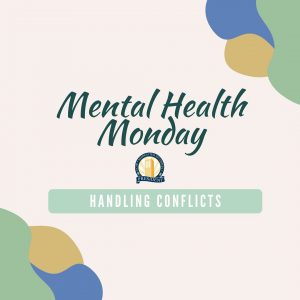 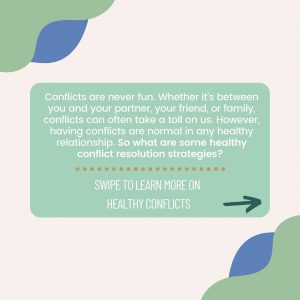 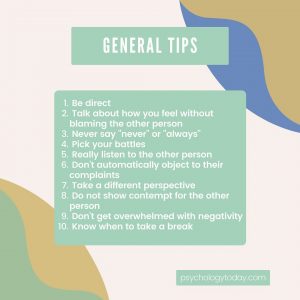 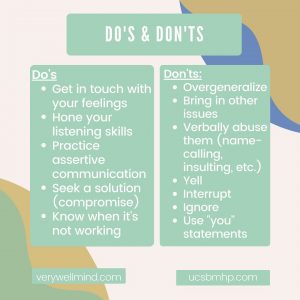 AS Community Volunteer Foundation is happy to announce that grant applications are now open! Organizations that benefit UCSB and its surrounding communities are encouraged to apply. Applications are due February 12th, 2021. For more information, please visit covo.as.ucsb.edu or email covo@as.ucsb.edu. We look forward to hearing from you! 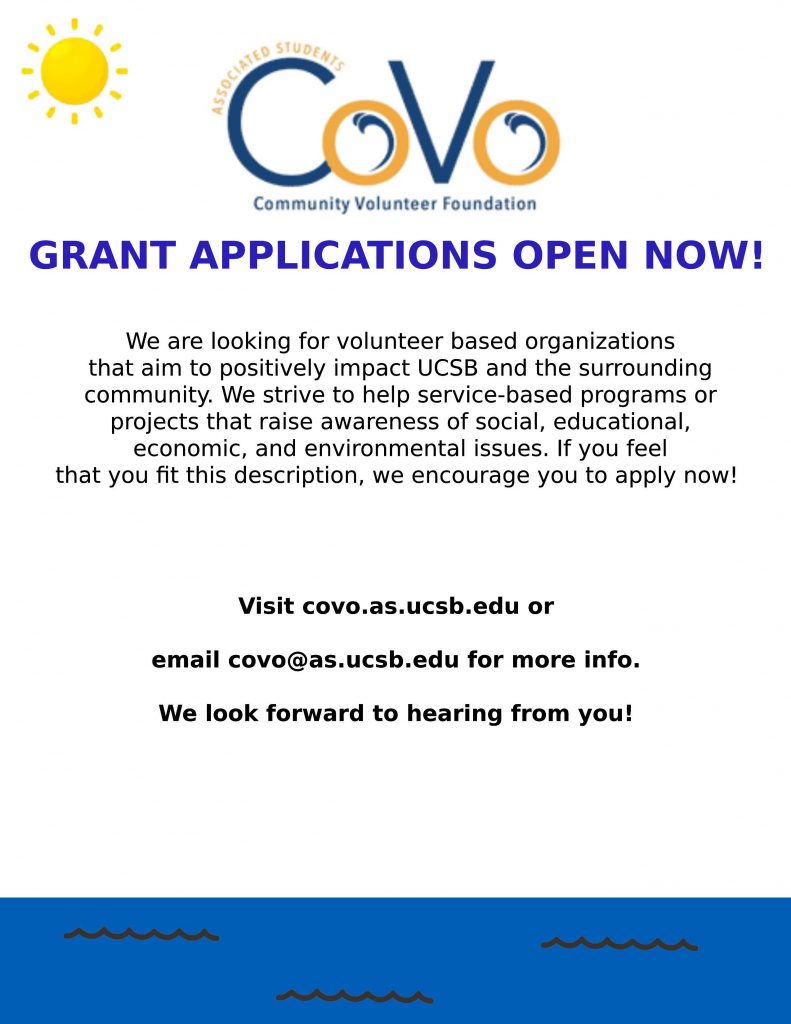 We kick off the AS Media Center’s Workshop Wednesdays series with Writing for TV & Film with Sean Lieberman. January 27, 3 to 4 p.m. Zoom link: http://bit.ly/asucsb-writing2021. STAFF, students, and faculty welcome! 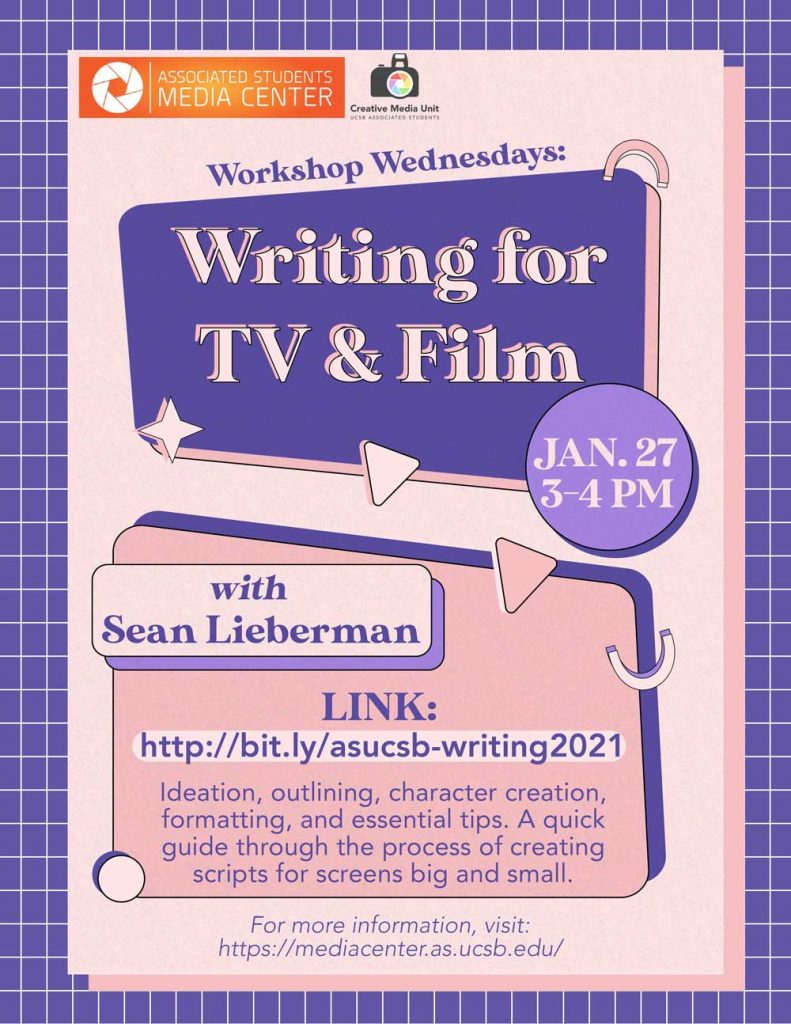 Join us THIS Thursday (1/28) at 7 PM (PST) on IG for our virtual Storke show featuring DJ Jesse! 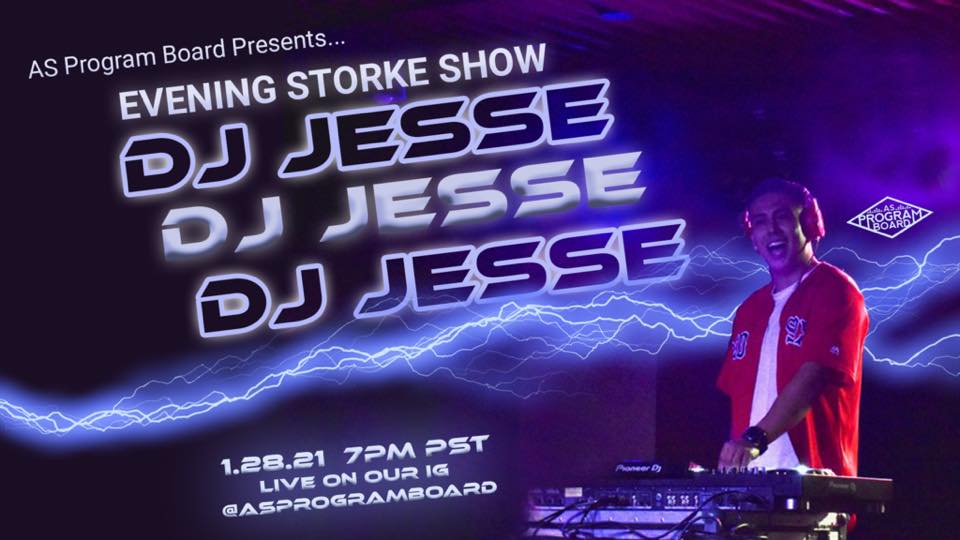 Office of the External Vice President for Local Affairs (EVPLA)
Just yesterday, Santa Barbara County reported 134 new COVID-19 cases and four additional deaths. The CDC is now recommending double-masking in order to protect one other from the newer, more dangerous strains of COVID-19. Please take proper precautions so that our community does not suffer from additional deaths.
*these numbers represent updated cases since last week’s post* 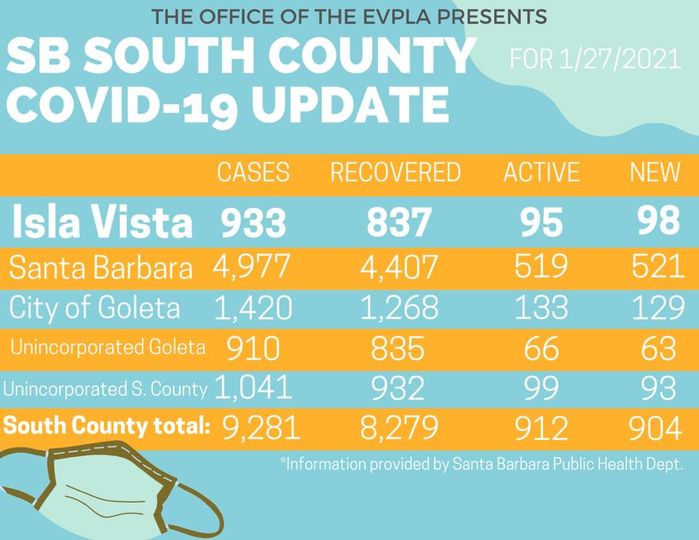 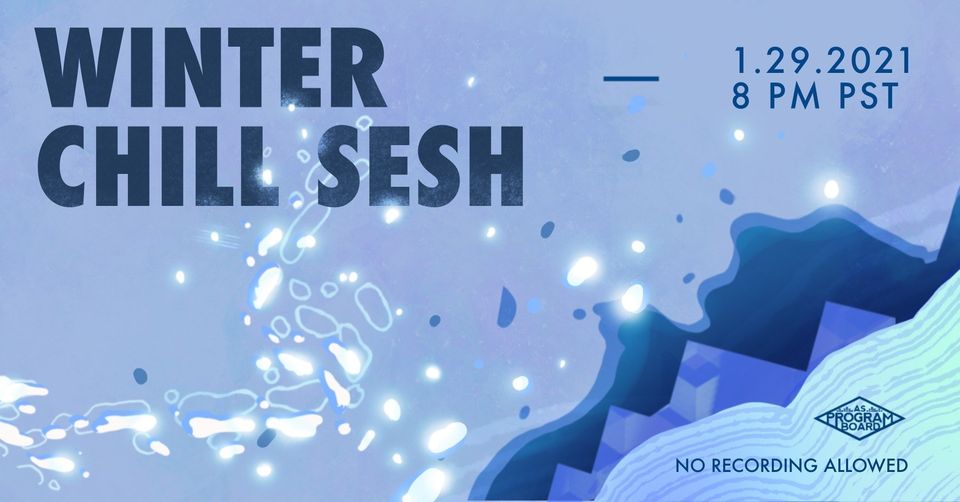 UCSB Zero Waste Committee
Looking for study buddies? Want to chat about zero waste and sustainability? Got questions about Zero Waste Committee?Attend ZWC’s winter quarter study jam THIS FRIDAY 4-5 pm via zoom. Come meet some of the members of ZWC and get some studying in before midterms! 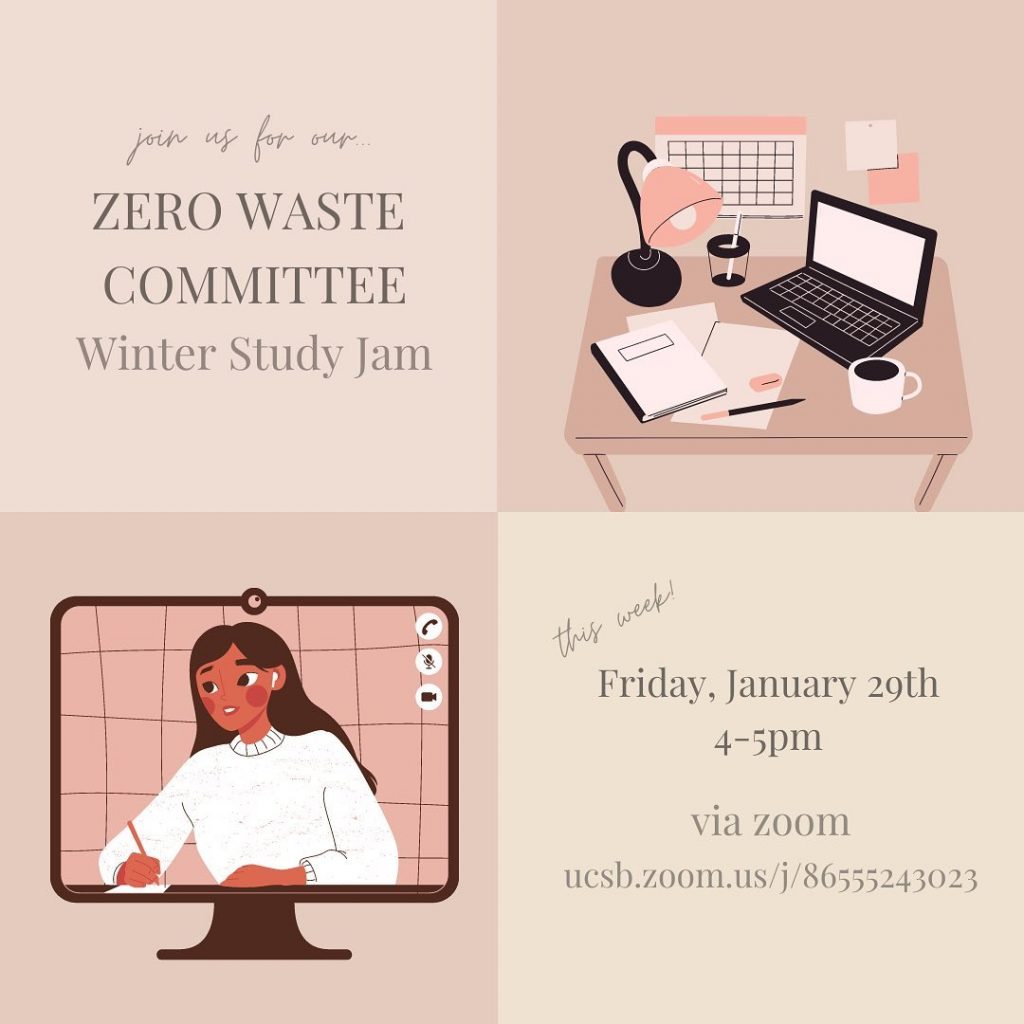